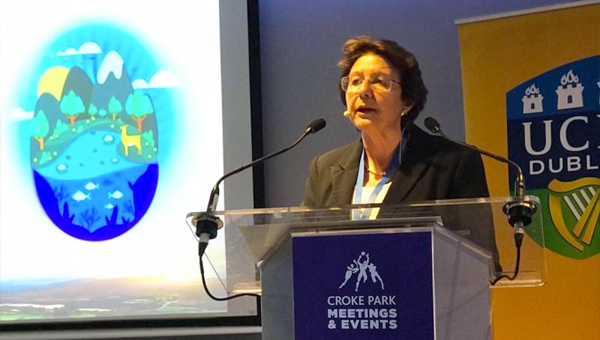 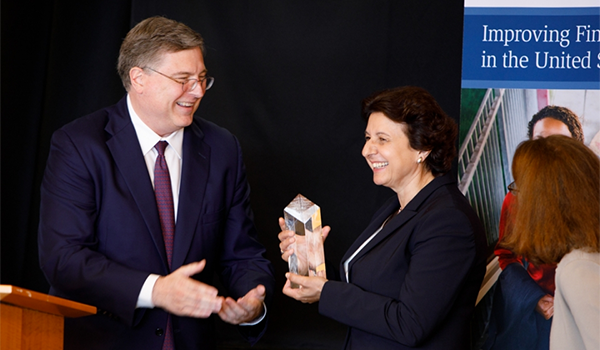 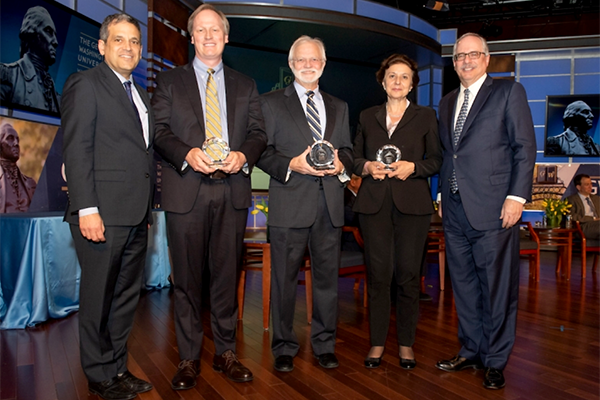 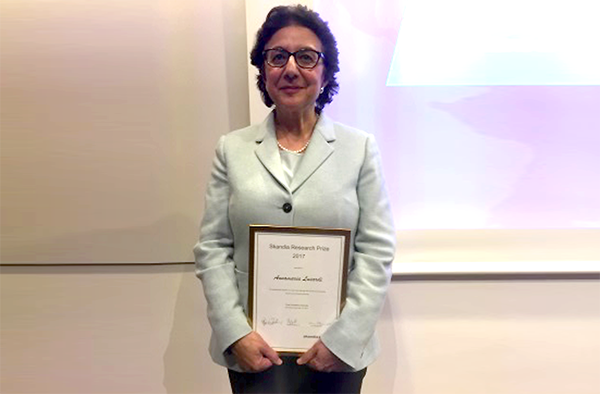 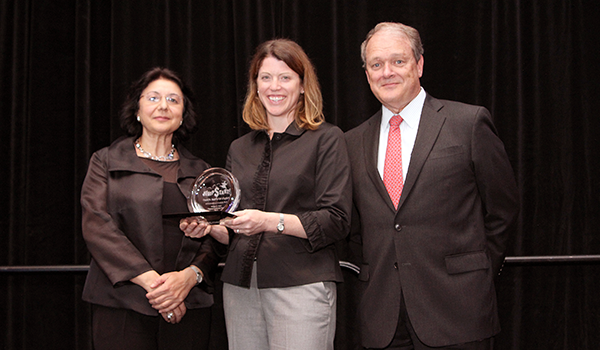 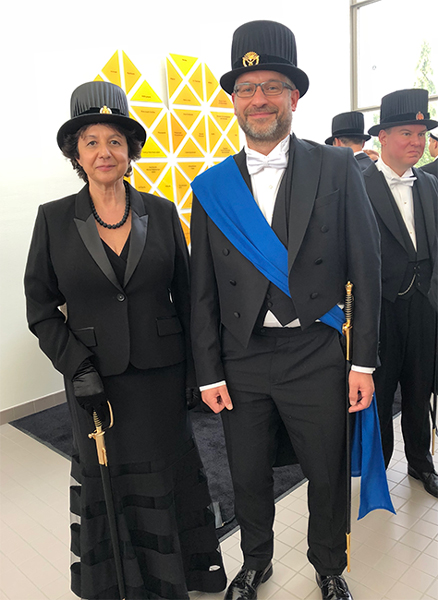 2018 Oscar and Shoshana Trachtenberg Prize for Scholarship, The George Washington University, presented annually to a tenured member of the faculty who has made significant original contributions to research and/or creative endeavors

Winner of the Fidelity Pyramid Prize, a $50,000 award given to authors of published applied research that best helps address the goal of improving lifelong financial well-being for Americans, November 2007 (jointly with Olivia S. Mitchell).